Mt. Fuji Sudoku is the original Japanese Sudoku with an interface designed to take you to the land of the rising sun.

Sudoku, originally called number-place is a very popular logic-based, combinatorial number-placement puzzle. The aim is to place nine numbers in each cell in such a way that they appear only once in every row, column and mini-grid/blocks that the cell is in.

Every care has been taken to make the user interface smooth and easy to use. And with an algorithm fine tuned for a unique sudoku puzzle generation, you won't look at a paper sudoku again.

finish and sleek interface
*Zooming and panning the puzzle
*Visually appealing, Looks and works great on screens of all sizes.
*Sudoku Puzzle Generator
*Unlimited Sudoku Puzzles
Note - to run this Sudoku app you need the Adobe AIR Runtime.
Installing the AIR runtime helps you save space as it is shared between many games and apps. The AIR runtime is used by more than a million apps and games.
Android App Games 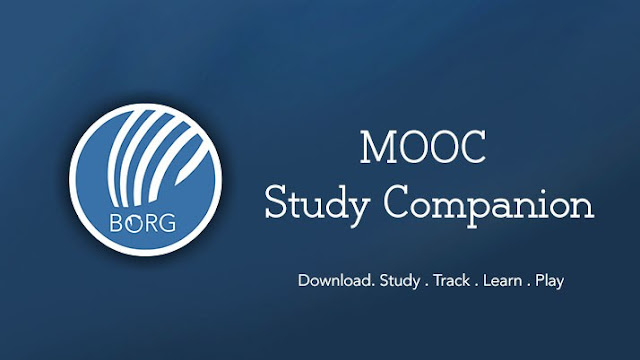 Download :  Borg version 0.11.3 If you find any thing broken please report it at https://github.com/Gautamji/borg/issues What is BORG? Borg is a Study Companion. It makes learning through MOOCs, video courses easier, as it manages your downloads, downloaded videos, video playlists and notes. Borg makes studying from online and offline video courses completely seamless, with text and voice notes tightly integrated with the videos. It also has full featured download manager, for course videos and resources as studying via online streaming videos is not possible in many countries, where bandwidth is low and expensive during day time and better and cheaper bandwidth is available during night. So students can download their videos at night and study during the day, keeping themselves in good health. Save whole courses in the library for quick access in the “ courses ” section. Create combined playlists, called “ collections ” using videos from various online and o

The Tirths are the roots which ground us to our religion and help us branch into the open sky of liberation. We intend that wherever you are, no matter how far, you are never too far from these roots. Going on a yatra/tour of the 108 most auspicious temples of Lord Parshwanath, the 23rd Tirthankar of Jainism, is not possible for everyone. But even if you cannot go, using this app you can do darshan of Lord Parshwanath in his 108 most auspicious and revered temples wherever you are. You can view the image of the idol in the various temples in sequential or random order along with mantra audio. To get an immersive meditative experience imagine yourself sitting in front of the idol in the temple, while putting the mantra on repeat. This effect is best when you are using a 10in tablet, it is a very relaxing and heartening experience.